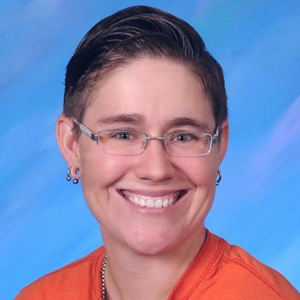 Jody Duff is a certified adapted physical education teacher who has been working in the field for 15 years.  She graduated from Slippery Rock University in 2006 with a degree in health and physical education, became CAPE certified in 2007, and completed her Masters in 2016 from the United States Sports Academy in Daphne, Alabama with an emphasis in Sport Studies.

Ultimate Workout and Recovery strongly recommends that you consult with your physician before beginning any exercise program or the use of any of our products. Additionally, we strongly recommend that the product is assembled using construction gloves while the product is lying down and by someone that specializing in assembling products. It is also suggested to use WD40 lubricating oil for adjusting of the system. Please seek advice from a trusted professional therapist or personal trainer on the workouts and fitness routines. This product is intended for adults and for children 10 years of older, under adult supervision, and the gym should never be left unattended around small children 5 years old or under. The Ultimate Workout and Recovery System MUST be installed correctly using the thresholds as its base goes directly under the legs of a chair or bed for stationary function and security AT ALL TIMES. The gym can be drilled into the ground using concrete screws of Tapcon® screws; once the unit is anchored into the ground, it can be used while standing up, and only then can it be used while standing up. The warranty on the steel/aluminum structure/gym is good for 5 years. Please contact us regarding the warranty on accessories. Structure/Gym manufactured in the USA. Please allow 5-7 weeks for delivery.